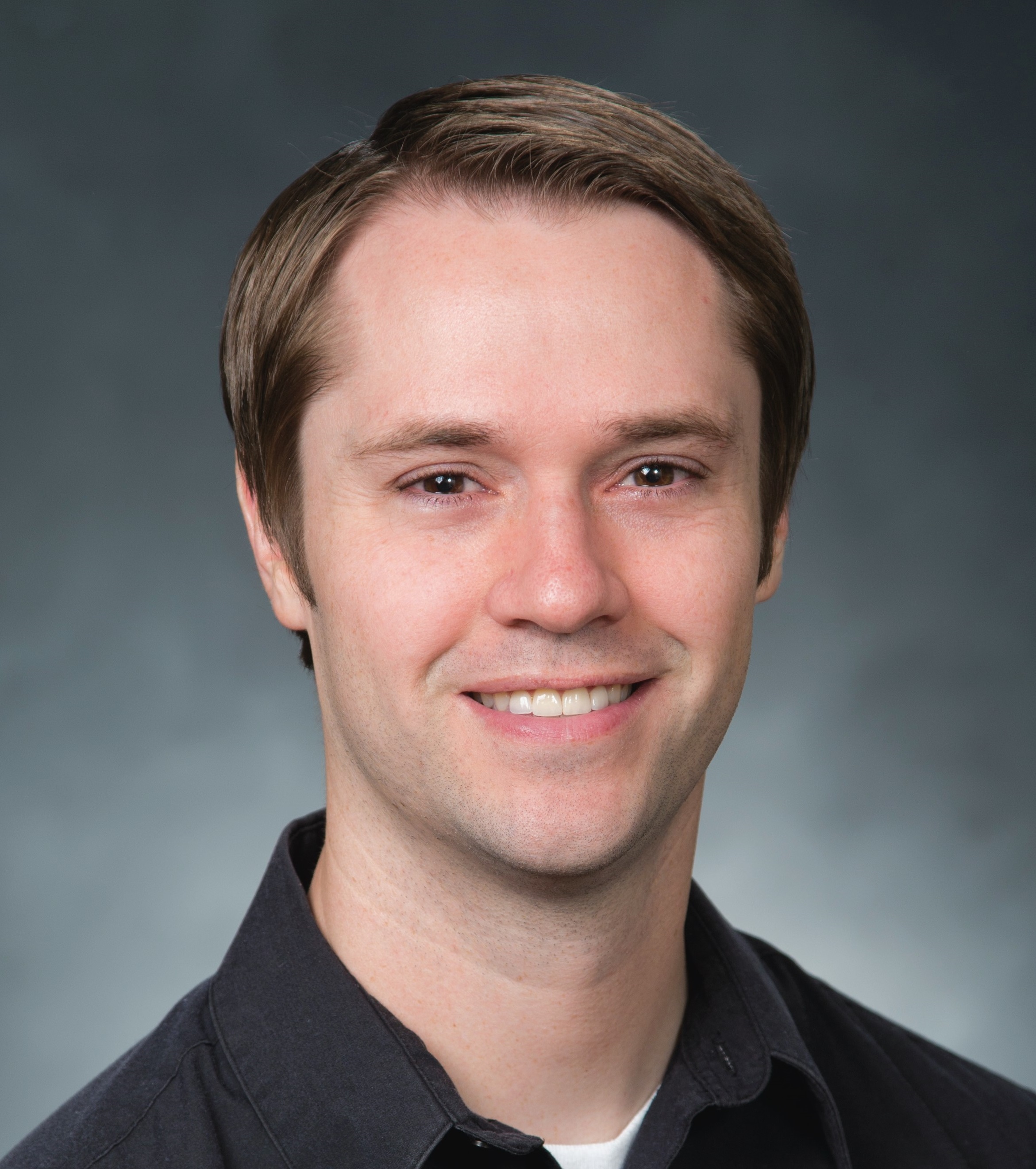 Professor Steven Jones is fascinated with how we, as humans, think and how we communicate with each other about our thoughts. He chose to teach at BYU because “It has such great students. I also have great colleagues in my department.” He has been teaching at BYU for almost six years now.

In October of 2017, Jones presented his findings entitled “How students interpret line and vector integral expressions” at a mathematics conference. The basic idea of this study came from the fact that “students struggle in multivariable calculus, especially in making sense of the ideas, beyond just being able to calculate the right answers on tests. I wanted to dig in and see what I could learn about these challenges.” While this curiosity has led to a potential series of studies looking at student thinking in this area, this study specifically looked at how students understood one particularly challenging concept: the line integral.

“I examined students reasoning about, explaining, and breaking down what a scalar line integral and a vector line integral are. I then examined what productive knowledge elements they were able to draw on, as well as what difficulties they encountered in trying to make sense of them.” This can hopefully help us know what background ideas instructors can use and also what places need more conceptual development.

The research for this topic consisted of task-based interviews with students. “In the interview, I would give them a prompt (such as showing them a scalar line integral and asking “what does this represent?”, and then basically have an in-depth conversation about that prompt. I would follow up on what students said, ask them to clarify what they mean, ask them specifics about the prompt, but all in a way that would not lead the student in any particular direction. I wanted to make sure that what the students were discussing was authentically their own understanding. The analysis consisted of identifying understandings for each of the various parts of the line integrals we discussed, their overall understanding of the whole line integral, and what general conceptions of integrals (like the area under a curve, anti-derivative, Riemann sum, etc) the student seemed to be drawing on. Comparing these results to other integral-focused studies, I could paint a picture of the process students used to understand the line integrals, and give plausible explanations for some of the difficulties they were facing in making sense of them.”

One key finding was that students tended to use one conceptualization (based on the ideas of Riemann sums) to interpret individual pieces of the line integrals but then did not have a framework for how to put the pieces together in a meaningful way. Instead, they attempted to draw on a different, “generic area under the curve” conception to make sense of the overall integral. This led to conflicts for the students in terms of what the integral actually represented, and why it represented that. It also highlighted some of the limitations of the oft-used “area under the curve” conception for vector line integrals, since it is difficult to apply to that case. It suggested ways that instructors might help students put those pieces together in a way that strengthens their understanding, but also incidentally helps them remember the structures of those integrals more easily.